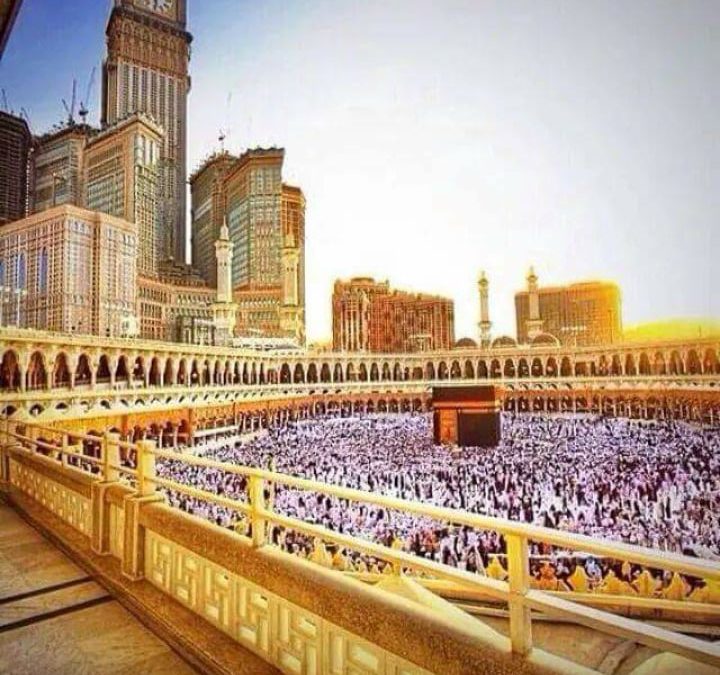 Umrah has great religious significance in the light many an Ahadith. Pakistan has topped the list of a number of pilgrims for the last couple of years. There is no shortage of people who want to go as soon as possible for Umrah, so they can touch the Hajr-e-Aswad and perform Umrah in the early days when there is less rush. Now there is good news for these pilgrims.

Umrah season for 1440 AH (2018) has started from Moharram instead of Safar. The Saudi government has, this year has announced the opening of the Umrah season one month before the usual. This is a good news for both pilgrims and agents. With this, the umrah season that used to be 8 months has now been extended to 9 months.

However, due to certain dynamics of how the umrah visa process works, most umrah companies have been caught off guard. The umrah visa contracts are not ready yet for most companies. Most companies have also got their owners and main staff on Hajj with their Hajj groups. This implies that practically the process might start later than the announced dates (at least for most companies). However, certain companies are ready and we are one of them. We are ready to start processing umrah visas from 20th of September 2018 and are taking booking for travel from 27th September 2018.

Moharram is not only the start of the Hijri year but also has a significance in the light of Karbala events. Those who have been striving since long to perform Umrah in Moharram can now do so.

Last year, an attempt was made to extend the season to Shawal. But that has proven futile till now due to technical complications. However, we are hoping that this will be accomplished in a year or two. Please call us at 051-8350612 in office hours and 03111-570585 after hours for more details on umrah visa and Umrah packages