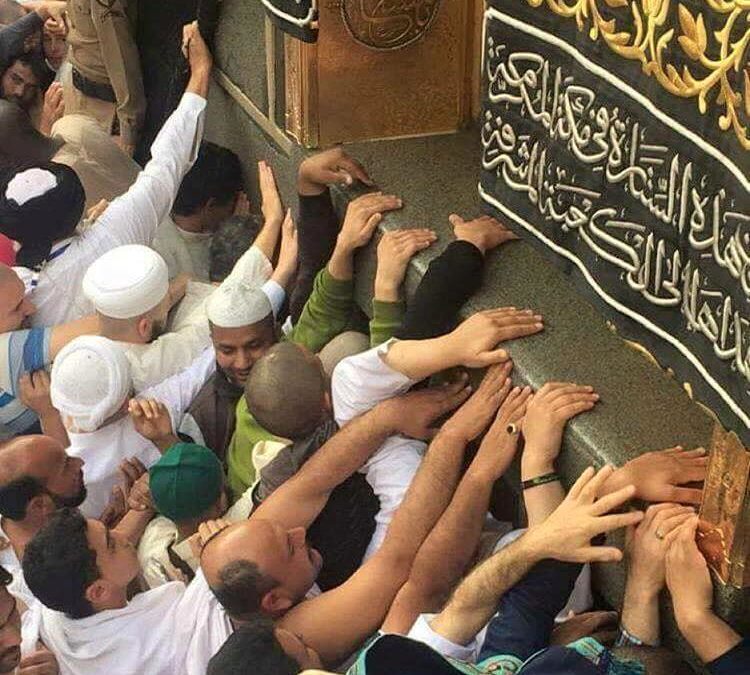 The Ministry of Hajj and Umrah has stopped receiving Umrah visa applications since Monday, June 17. However, the pilgrims who have been issued Umrah visas before June 17, would be allowed to enter the Kingdom before July 2 (being the last date of entry before the annual Haj pilgrimage) and perform their Umrah duties respectively.

The ministry will resume receiving Umrah visa applications from Aug 16 (Dhul Hijja 15), said Mohammed Bin Badi (CEO of the National Committee for Hajj and Umrah). He added that Umrah visas will be issued within 5 days from Aug 16 onwards but for a period not exceeding one month’s time duration.

Saudi government’s ‘Vision 2030 reform plan’ is among the Kingdom’s top priorities. It aims to develop the Hajj and Umrah sector through its organizations and services in order to attract more than 30 million Umrah pilgrims by 2030 while providing them with excellent services and giving them an experience of the highest degree. Mohammed Salih Bantin (Haj Minister) said that the ministry would like to see the Umrah companies promote the Umrah sector to unmatched level by improving the quality of offered services, especially in accommodation, transport and historical site visits.