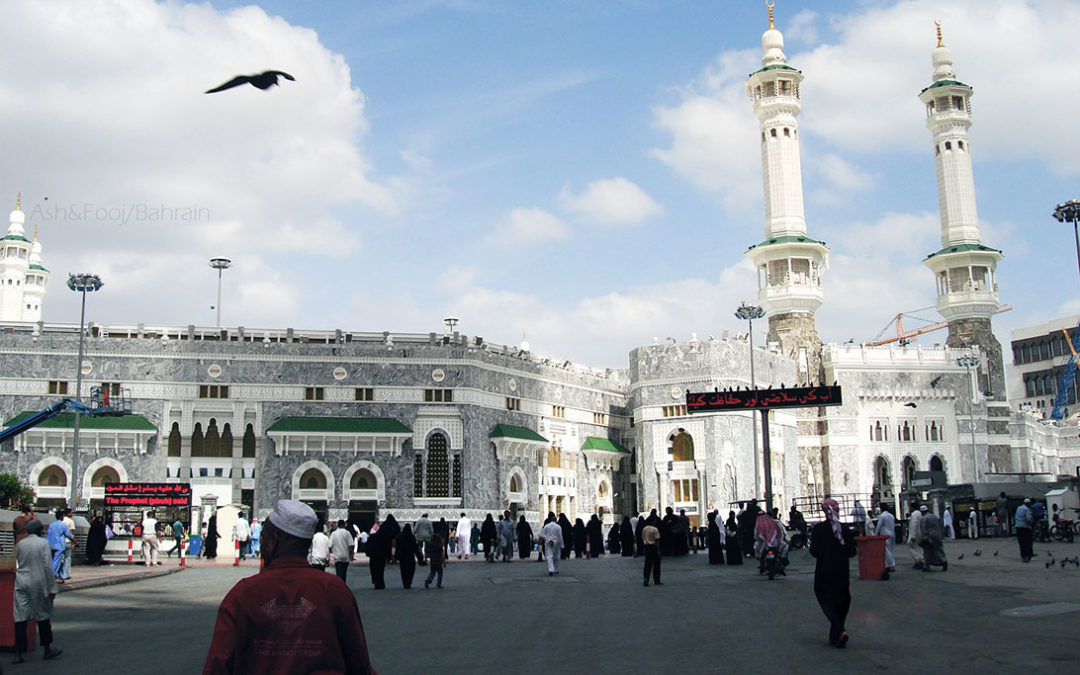 Umrah is an integral part of Islamic heritage. Each year, millions flock to the Holy City of Makkah in hopes of salvation hereafter, expiation from sins, and spiritual gratification.

The tradition, which began from the rituals performed by the Prophet (S.A.W), that took root more than a millennium ago has flourished into a prominent socio-cultural ritual that cuts across all boundaries.

Whilst the communal benefits of Umrah are remarkable, its religious aspect can’t be ignored, for which many Muslims gather round Kaaba throughout the year. Here are the promised rewards of Umrah:

Abu Hurairah (RA) said: Allah’s Messenger (PBUH) said: “The guests of Allah are three: The Ghazi (i.e. the warrior who fights in Jihad), the Hajj (i.e. the pilgrim who performs Hajj) and the Mu’tamir (i.e. the pilgrim performing Umrah) (Hadith No. 2626, Book of The Rites of Hajj, Sunan An-Nasa’i, Vol. 3.).”

Kaaba, being the house of God, becomes a place of religious communication for the Muhrims who choose to undertake the journey for their spiritual nourishment, which is its own reward.

Aid in times of Poverty

A blessing from God goes a long way for the pilgrims who come to Kaaba with desires in their heart; and whilst not all pilgrims harbor the same wishes, many do visit upon the house of God with hopes that their financial burdens will be alleviated.

Whilst the ‘Gates of Heaven’ are elusive—and the quest towards salvation, a heavy burden—the doctrine is flexible in granting pilgrims easy communal rituals to seek forgiveness. Umrah, thus, is one such ritual in which all that is required of a muhrim is earnestness, loyalty, and devotion.

Jihad, an Arabic word, means “to struggle”. Whilst Jihad in modern times has come to mean “to wage a war” against “infidels” (a widespread interpretation), its roots lie embedded in the journey of “effort” from a Muslim (one who submits) to become a Mū’min (a believer); and what better way to struggle, from submission to belief, than to submit in house of God?

Narrated by Ibn Abbas, when the Prophet (S.A.W) returned after performing his Hajj, he asked Um Sinan Al-Ansari (R.A): “‘What did forbid you to perform Hajj?’ She replied, ‘Father of so-and-so (i.e. her husband) had two camels and he performed Hajj on one of them, and the second is used for the irrigation of our land.’ The Prophet said (to her), ‘Perform ‘Umra in the month of Ramadan, as its (reward) is equivalent to having performed Hajj with me (Sahih Al-Bukhari Hadith 3.86).’”