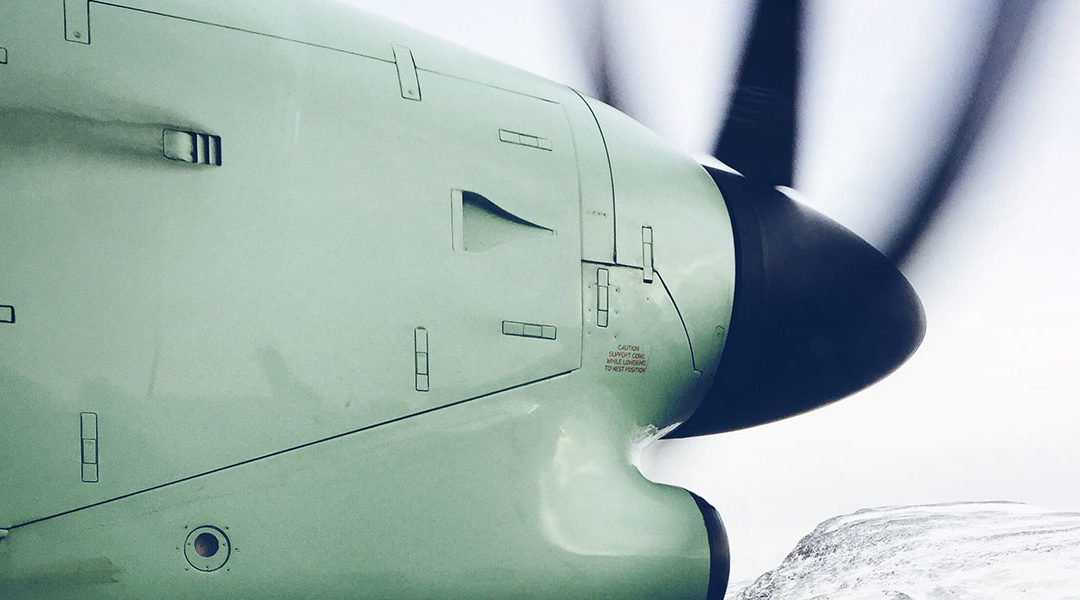 A new, airline service called “Gwadar Air” has started its services to Gawadar, adding to the list of new small and big players in the lucrative aviation sector of Pakistan. With the advent of CPEC and resultant Chinese investment in the (once a remote) town of Gawadar, the town is fast becoming a full grown metropolis. With the announcement of the brand new Gwadar international airport, a service like this was long awaited. While PIA already has Gwadar as a destination, it is a pain to have to stop in Lahore and Karachi to get to Gwadar. The new airline is proposing direct flights, which is quite a relief to passengers. 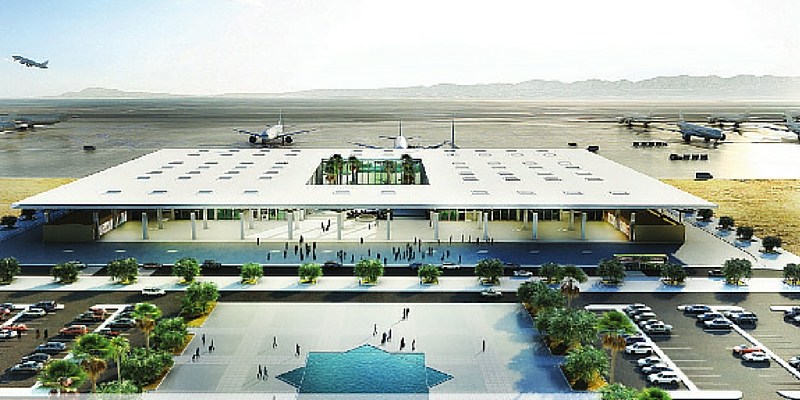 Gwadar, perceived and rightly so, as the gold mine of the future, most of the Pakistanis were still at a loss as to how to reach Gwadar. Until now, the only perceived way has been to go there by a bus from Quetta. Seriously? Well, No. Help is on its way.

A new airline called  “Gwadar air”  has been set up to solve that problem. The CEO of the airline, Mr. Naeem Ghaman announced the launching of the airline in a press conference. While the exact schedule of the airline is yet not clear, it is expected to run from Lahore and Karachi for now and soon from other parts of the country as well. The airline has a small fleet of small mostly propeller planes to serve the new destination.

Travelling to Gwadar, while a dream for many has been a nightmare due to long journey times and the concept that it is a far-flung part of the country. Many planning to invest in real estate and other projects in the city have been warded off by the thought and have been postponing their investment decision due to lack of on the ground info and the difficulty to get it.

It is hoped that this service will act as a catalyst to the already fast-progressing investment landscape of Gwadar. Mr Ghumman also reiterated that the problems of the business community will be solved through this flight operation and that the airline will soon expand to operate from most major cities of Pakistan. For investors in Gwadar around the world, this will also prove to be a good news, who can take direct flights from their countries with PIA and then connect to this airline to reach Gwadar.

According to latest updates on 12th April 2018, the airline completed its first flight from Lahore to Gwadar. The CEO of the airline and other prominent business and religious dignitaries were on the small plane. So, what are you waiting for? Pack your bags and get on the plane to explore Gwadar, the way you always have dreamed of.