30 percent increase in umrah pilgrims by 2020 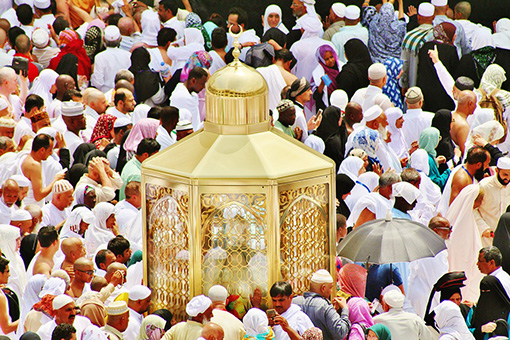 Figures recorded by the National transformation program of 2020, this year show that Hajj pilgrims are increasing year on year at a rate of 13%. Whereas, Umrah is taking the lead by increasing at a rate of 30%.

The NTP is an initiative of the Saudi government’s Vision 2030.

In a news conference, held yesterday, the 28th of August, the expected numbers were as follows: 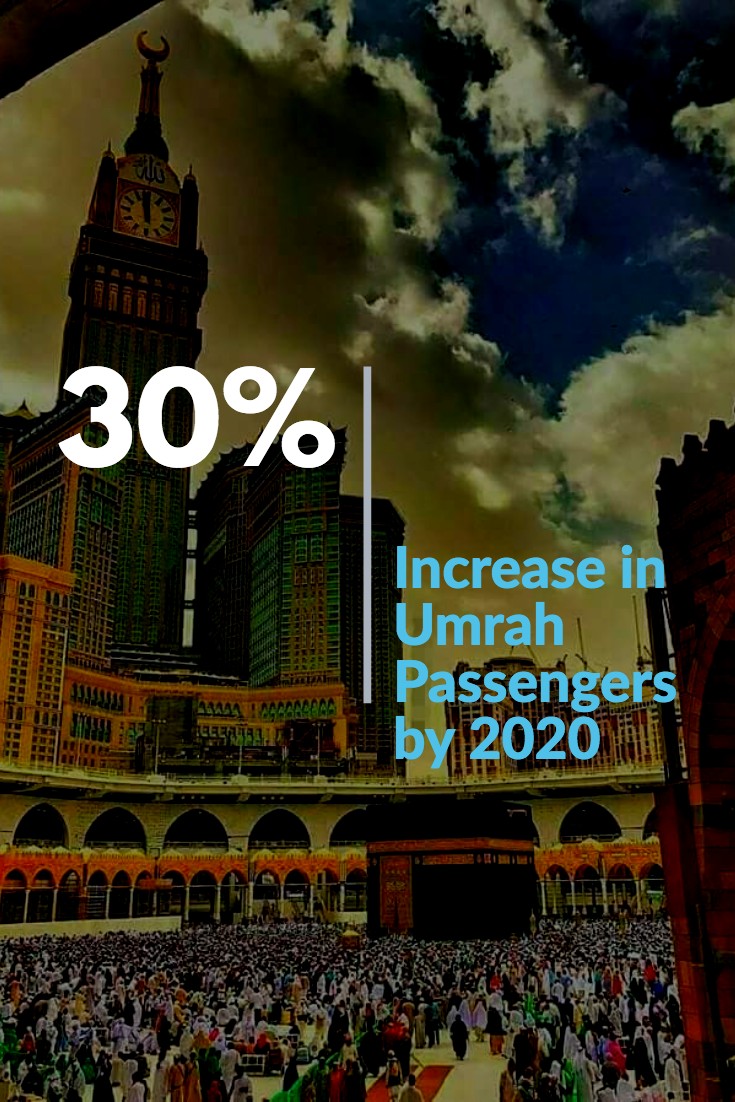 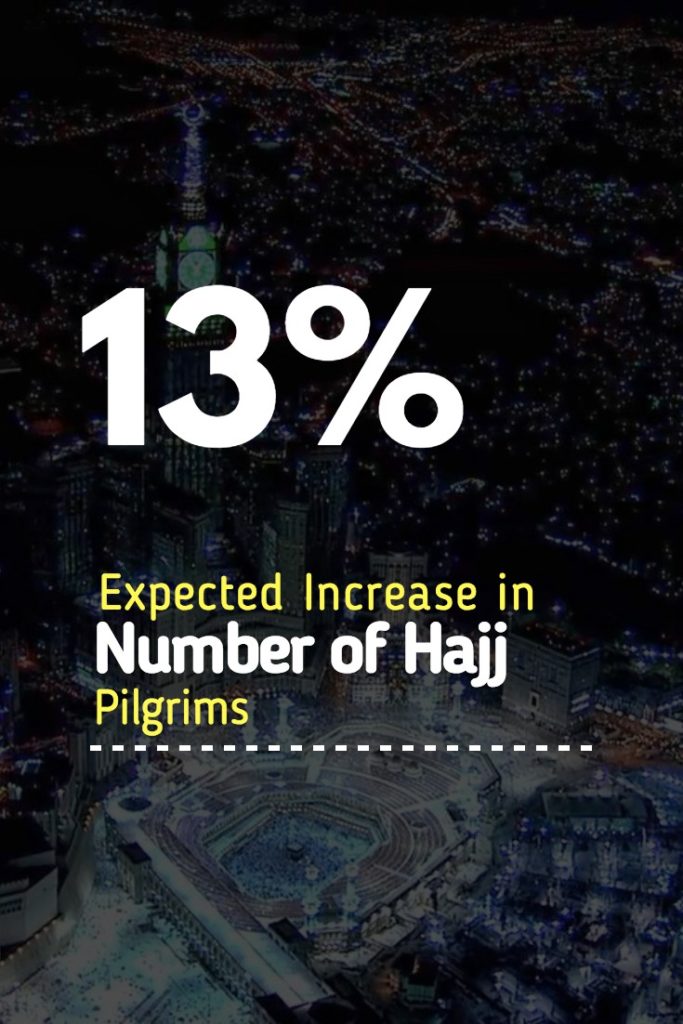 Percentage of pilgrims increases for Hajj: 13%

Percentage of pilgrims increases for Umrah: 30%

The total number of Umrah passengers is expected to reach 2.5 million a year by 2020. This is despite the ongoing difficulties for the pilgrims like repeat fees of SR2000 etc. Last year the Umrah pilgrims’ count has been 1.5 million in total.

The ministry spokesperson clarified that the modus operandi of the Umrah pilgrimage will remain the same on the procedural end. The Saudi government will continue the patronage of Umrah companies which contract travel agents across the globe to facilitate the Umrah pilgrimage and provide hotels and transportation services to pilgrims.

The increase in the number of pilgrims was announced to open to the whole Muslim world. This was announced by Hatem Alqaid of the Ministry of Hajj and Umrah. He also reminded that the ministry is working tirelessly. year-round to facilitate the guests of Allah and Rasool SAW, in both Makkah and Medinah. 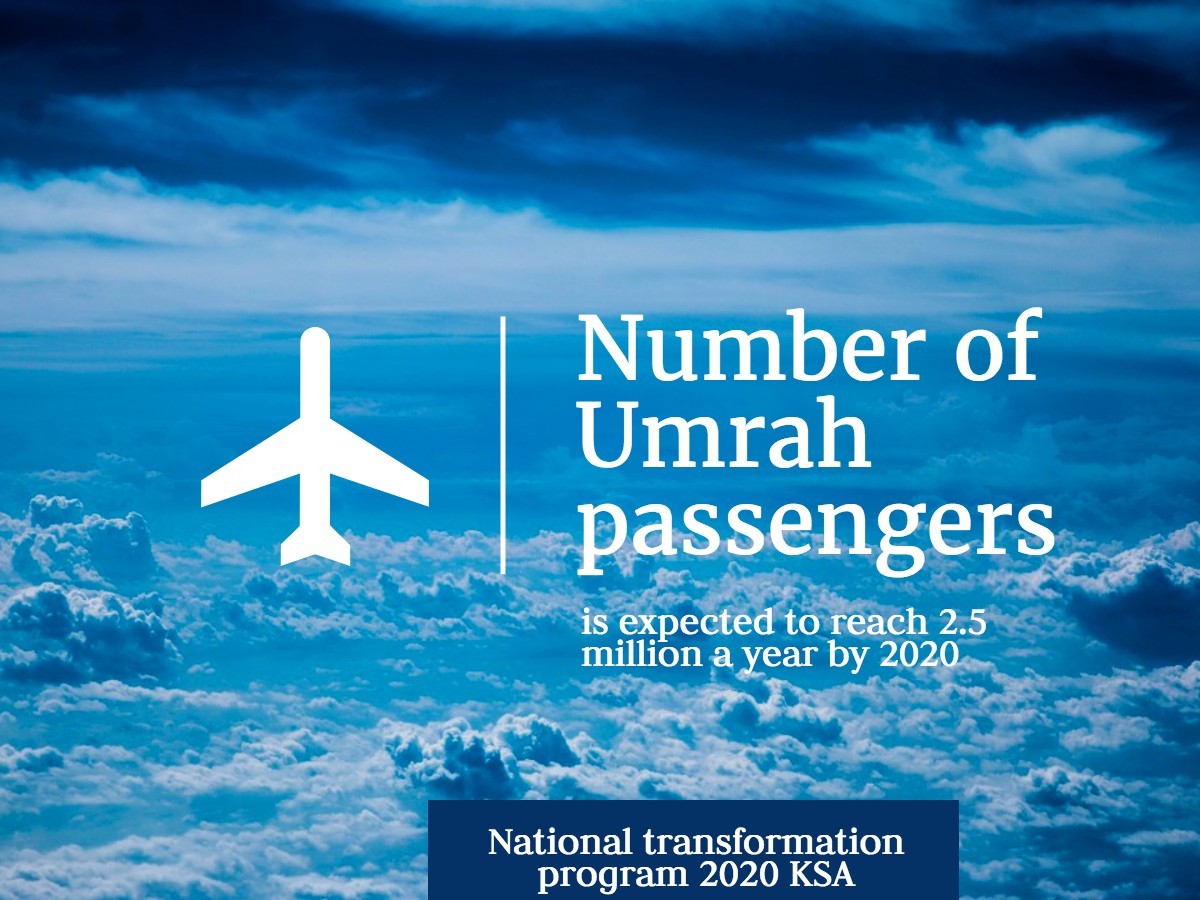